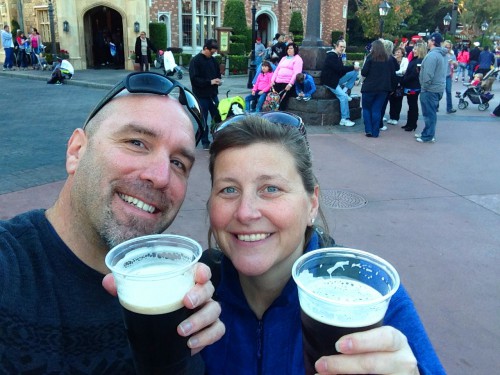 Kerrie Prettitore, a then 42-year-old mother of three, was diagnosed with colon cancer in February 2014 and subsequently had successful surgery to remove the tumor.  However, today she is fighting for her life after a single chemotherapy treatment.

After recovering from surgery, Kerrie began a six month chemotherapy regimen in mid March 2014. She immediately became very ill and was admitted to Valley Hospital in Ridgewood, NJ on March 31st. Kerrie’s condition continued to worsen and became life threatening within two weeks.  A test performed after Kerrie’s admission revealed she has a condition known as DPD Deficiency (Dihydropyrimidine dehydrogenase deficiency) which prevents her body from breaking down one of the chemotherapy drugs she received, 5-FU (fluorouracil).

After receiving the DPD test results, Kerrie’s doctors essentially gave her no chance for survival because she is completely deficient in the main enzyme needed to break down the 5-FU chemo drug. They contended that the toxicity would ravage her body and her immune system, preventing her from fighting even minor infections.

At this point Kerrie’s condition deteriorated very quickly. After several days, she fell into a coma and was admitted to the ICU.  She suffered greatly from severe mucositis and pneumonia, and in mid-April, when her immune system was at it’s lowest, she was nearly killed by a minor infection.

Her overall appearance and vitals gradually improved in the subsequent weeks but she remained in a coma and was transferred to the Kessler Institute for Rehabilitation in West Orange, NJ in mid June 2014. At Kessler, Kerrie immediately began receiving intensive therapy and treatment to help her emerge from the coma. In July 2014 she started waking, opening her eyes and sometimes even making eye contact with visitors. Sadly, also in July it was discovered through an MRI that Kerrie is suffering from neuroencephalopathy secondary to 5-FU (chemotherapy) Toxicity.

Never one to give up, through August 2014 Kerrie made gradual improvements. She was more alert, and was able to slightly increase her Coma Rating Scale (CRS) scores. By September 2014, she was starting to say a word or two in response to questions asked by visitors and Kessler staff, although this was not consistent.

Over the next few years there was slow progression and improvement. But there were many pitfalls as well from infections to bed sores to seizures to aspiration which results in fluid in her lungs.

Kerrie lived and fought for her life in a care-facility close to her home, where she got frequent visits from her mother, husband and 3 kids. She had many setbacks and fought hard each and every day. Sadly, it is with an incredibly heavy heart that we inform all of you that Kerrie passed on to a better place on Sat July 7th, 2018. Although we are truly heartbroken, we are also relieved that Kerrie’s suffering is now over. The lifelong celebration of her can now begin.

We would like to thank each and every one of you for your unwavering love and support over the past four years.
Strongmom.org will live on in Kerrie’s honor, as both a symbol of strength and guidance for all that are affected by chemotherapy and DPD Deficiency.

If you or a loved one are to be given 5-FU (fluorouracil), or any other variant, INSIST that your doctor test you FIRST to confirm that you are not DPD Deficient!

We share Kerrie’s story not to scare you from receiving chemotherapy treatment, but to suggest you educate yourself on varying degrees of DPD Deficiency and it’s affect on the wide range of side effects when coupled with 5-FU (fluorouracil)

Another Story: Read about Kathryn’s Unfortunately Experience with 5-FU Chemotherapy

Support Kerrie and her family by purchasing a beautiful StrongMom shirt. 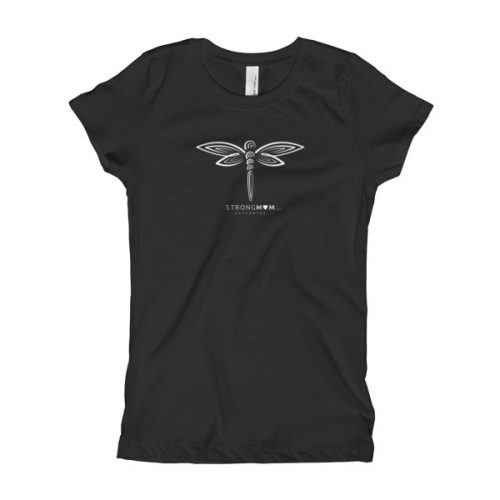 All proceeds raised from this site are considered donations and go directly to Kerrie's Family. Funds will be used to help with medical and legal expenses, much needed medical equipment, childcare, etc. Your purchase is greatly appreciated.